Thanks to my sister, Suzanne, I've finally was able to load a widget that will track the stock market. Cool. Thanks, Suzy.
Posted by Patrick! at 4:16 PM 1 comment:

Have you seen the A&E show, The Baest? A gritty FBI cop show starring Patrick Swayze. Mr. Swayze is dying of pancreatic cancer yet he refuses to just hang it up and quit. He produces and stars in this show and intends to do that as long as he can. It takes a lot to do this and cement the way you'll be remembered. Best of luck and my prayers to the man.
Posted by Patrick! at 4:21 PM No comments:

House Markets Socialism For The Masses

The House today passed the monstronsity so we can all settle down because the Government will now assume responsibility for all facets of our lives. The White House promised 48 hours to see it before voting, but only gave congress 12. Of course, it still has to go back to the Senate for approval.

Here's the thing. All this money is coming from us to pay for "stuff" for us. I can't help thinking of ID theft. This guy has stolen your credit card and comes to you and gives you money. You're thinkin' what a nice guy. But the money came from your bank account. Just a thought.....

Congressman John Boehner stood before the House and held up this huge pile of paper that is the bill (1000+ pages) and pointed out that not a single member of congress has even read the thing. "and we're supposed to vote on it?" he says and drops it with a thud on the floor.
Posted by Patrick! at 3:34 PM No comments: 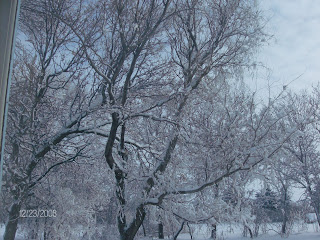 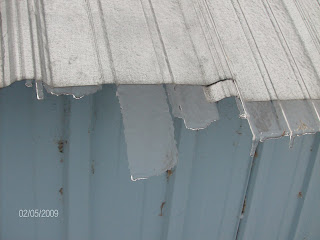 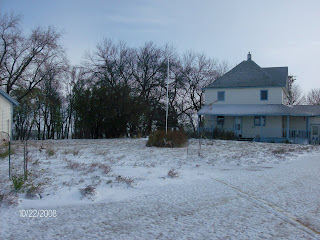 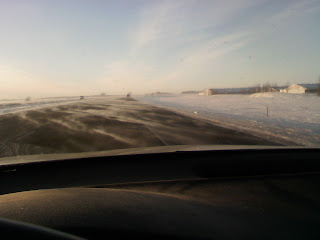 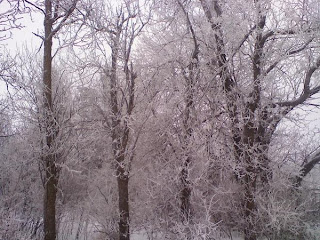 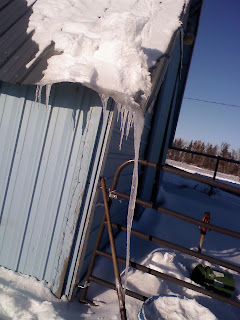 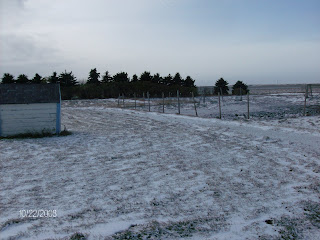 Here are some photos which have been requested by many. Notice the sheets of ice sliding off the Barn roof from today.

Lately I've been on a Bob Dylan kick. Is/was he great or what? Since I grew up on commercial radio, I didn't learn about Dylan until late. In fact Lay, Lady, Lay was the first new Dylan song I ever heard on the radio. As I grew away from the radio and into underground music I found out more about how instrumental he had been in the creation of modern rock.

Dylan released his first album in 1962. In 1963 there were three of his songs in the top 100. None of them were his recordings. It is something when you discover some of the best songs by the performers you love the most turn out to be either a Dylan song or an attempt to be Dylanesque. The mark of a great song writer is one who does not need to cover others' music but is covered often by even the best. The Beatles, probably the most proficient song writers in rock, Talked about Dylan. "You've got to hide your love away" was Lennon's attempt to be Dylan and they featured him on the cover of Sgt. Pepper's along with other Icons of the era. Simon and Garfunkle covered a couple of his songs and did a lot to emulate his style. Though they were better singers and had more elaborate arrangements, I think Paul Simon admired Dylan greatly.

Dylan had the ability to write songs that not only were very profound, but his minimalist approach left room for others to create bigger arrangements. His style, of course, was modeled after the folk singers of the forties and fifties. The man is still going and has a following of professionals too long to list.
Posted by Patrick! at 6:54 PM 1 comment:

No, I'm not in hibernation

I've just not been interested in this. Sometimes, though, I get an idea but by the time I get home, I forget or have more important things to do. Oh well....
Posted by Patrick! at 6:53 PM No comments: